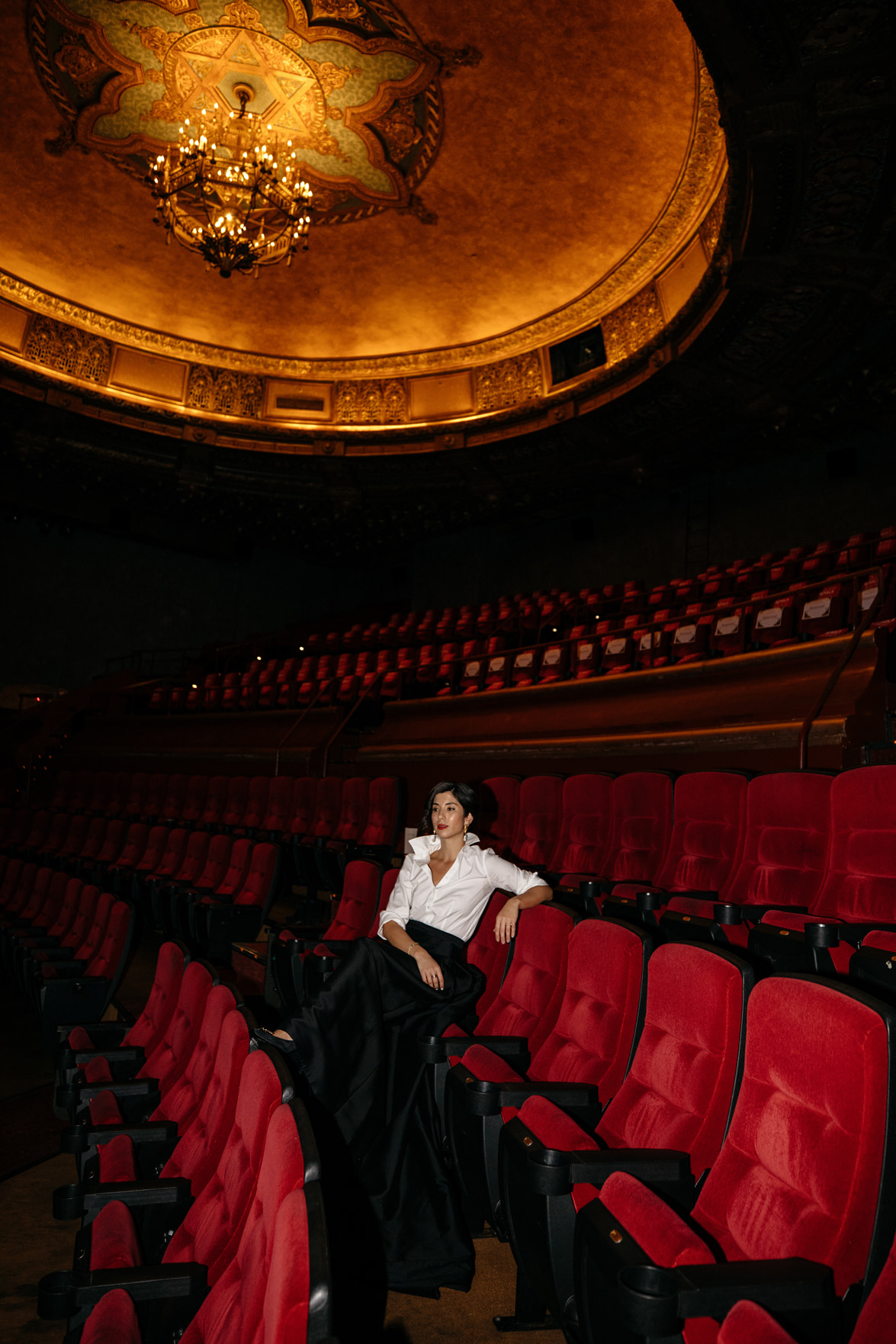 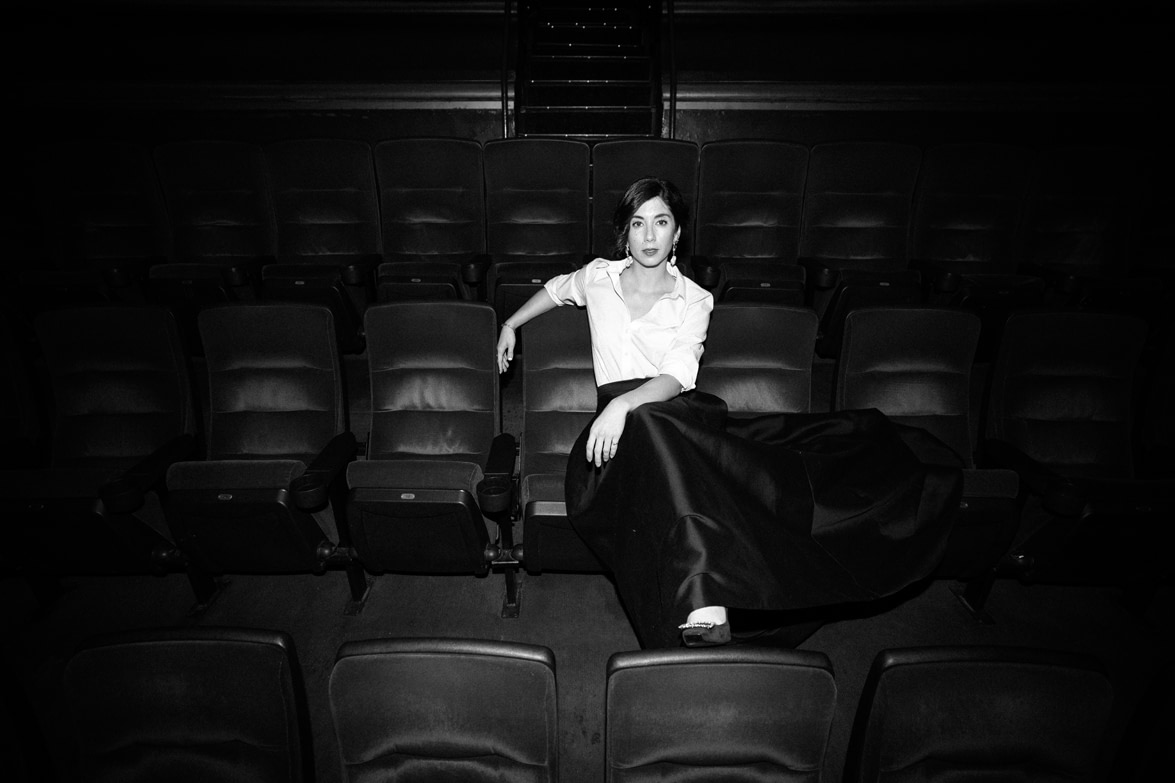 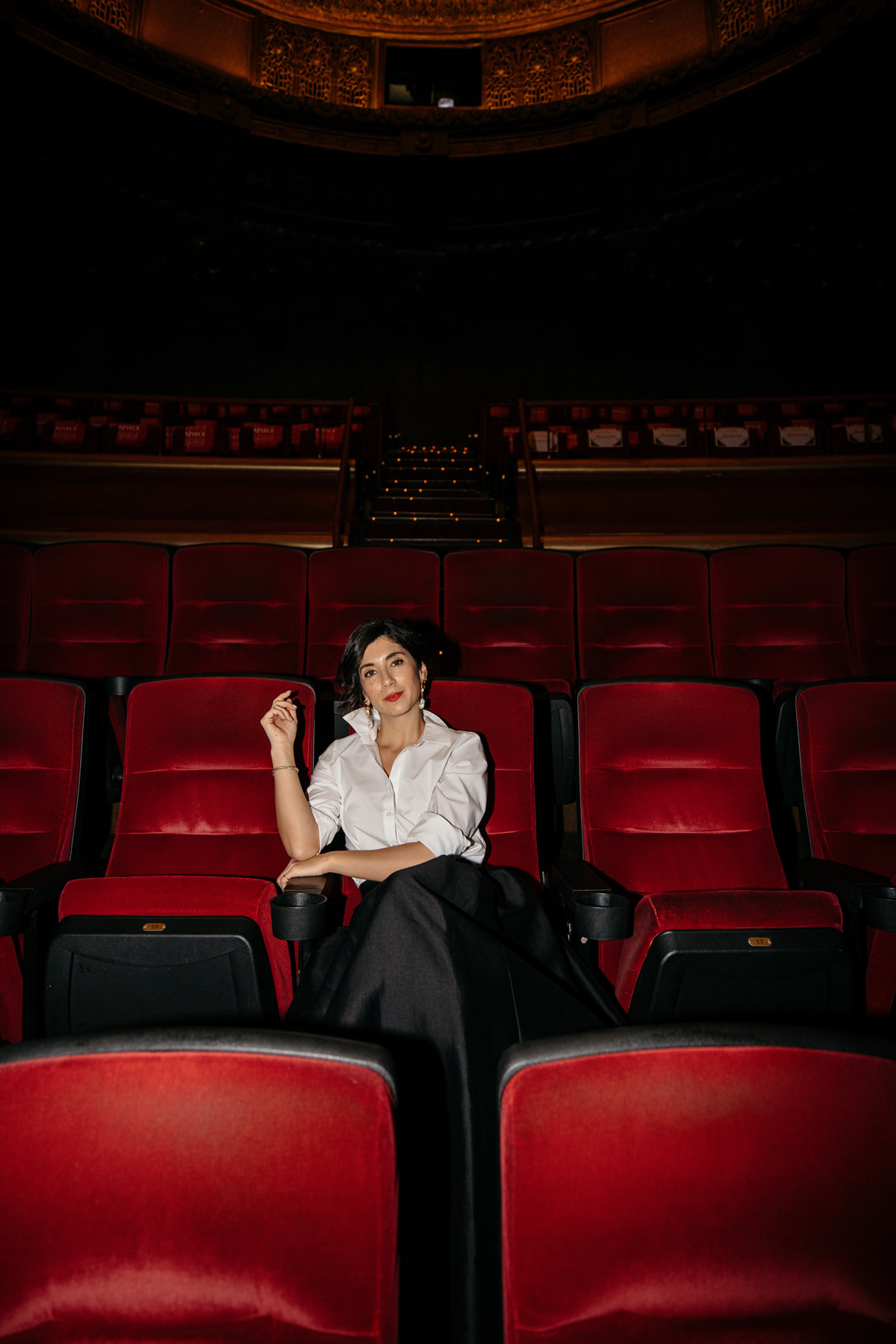 Raise your hand if you grew up with Mr. Rogers.

If I had to guess, I would say a lot of you, like me, were glued to the television when his program was on. My sister and I, being quite close in age, would watch together -- likely soothed by his soft tone of voice, his playful way of explaining things and, of course, Daniel the Tiger, along with a ton of other "special guests" who would stop by the neighborhood. Sure, a lot of his episodes were technically reruns. Sure, the animation and sets weren't as high fidelity as other children's shows at the time. And sure, I suppose it was kind of strange he always put on the same cardigan every time he came home. But there was also something so comforting about him, as well, like how he could explain anything in a way that never made you feel confused or lost. He could take some of the hardest topics for kids -- like fear, divorce, war -- and somehow make them feel manageable. He reminded you that even though things may frighten or scare you, they don't need to feel big or insurmountable. That was his magic. Making the big feel small, or at least, approachable.

Somewhere along the way, I, like many of you perhaps, lost sight of that. Adulthood, or at least in the way I've come to understand it, likes to make things complicated, and sometimes, if not most of the time, unnecessarily so.  Somewhere along the way, we forgot how to break our problems down into bite size, manageable steps, because if we're not seen as charging full speed through something, multi-tasking a million things at once, it's somehow less impressive? Less monumental? Less transformative? Somewhere along the way, we forgot how to be kind to ourselves, for fear that someone else might be getting ahead of us if we ease up or, god forbid, take a break.

I don't know about you, but I certainly wasn't kind to myself in 2019. I beat myself up a lot. Usually over self-imposed goals and expectations. Over things I thought I "should" be doing. Or achieving. And instead of fueling me, it left me feeling empty, and if I'm really honest, directionless and unhappy. That isn't to say I'm not proud of what I feel I achieved last year, but I wish I could have celebrated those milestones more, without fixating so much on the marks I feel I missed.

Where am I going with all of this? Well, I suppose we're all in the same boat right now, a bit hungover from grand resolutions being thrown around. Like last year, I'm sharing my intentions for 2020, as opposed to resolutions, because I think intentions focus much more on the mental state of a goal. And my mental state this year, as you'll see in the following beloved Mr. Rogers, quote, revolves around kindness. Kindness to others, of course, but above all, kindness to myself.

So without further adieu, let's dive into this year's intentions...

And just as a reminder, more so for my future self when I'm reading through these later this year -- this list isn't meant to act as a strict guideline for the year ahead (and it's definitely not something to beat myself up over either!). Instead, it's fluid. It'll likely change. But hopefully it can help inform and gently guide where I want 2020 to take me this year.

Professional intention: Approaching my work from a fulfillment standpoint, not just a "success" or "numbers" standpoint.

Now, I'd love to hear from you -- what are your intentions for the year? Do you have a word, like kindness is for me, that'll guide you in the months ahead?

Funnily enough, intentions/intentional has been exactly my word for this year. To be more intentional about the things I do every day. Last year I set goals but didn’t break them down, sometimes leaving my days empty and worthless. I have also determined that I will see my parents four times this year rather than just during the holidays like you haha, and to create more memories and take more pictures. I’m the kind of person that needs to see something to remember that it actually happened haha and last year I barely took any pictures, even with my husband, which I decided has to change.

Love your intentions instead of resolutions. I’m trying to create habits for myself this year – reading each day, single task focusing at work and reaching out to friends at least weekly are my top three.

First things first–these pictures of you are dreamy! There’s nothing quite like the classic look of white shirt and black skirt. Plus the setting…. well it’s magical! Thanks for sharing with me how you were able to be the ONLY one in the room. The early bird does get the worm!

Now on to Mr. Rogers…. my mom said as a toddler I would just sit and stare and stare at Mr. Rogers. I became mesmerized by him. I haven’t seen the movie yet, but it’s on my list for this weekend along with Little Women.

There’s an Australian blogger I follow named Geneva–she used to live here in Hong Kong but has since moved on to her home country. She used to write A Pair and a Spare but has changed her brand to Collective Gen. She’s an amazing DIYer. Maybe you have heard of her. Anyway, she put out a worksheet set that takes one through the process of finding one’s word of the year. It will come as no surprise to you that I came up with the word CONFIDENCE.

Even if I don’t feel it, I want to act it, walk it, be it. It applies to so many areas of my life: health (lose 20 more pounds and start walking–you probably don’t know this about me, but I have a hip replacement–ARGH!!), blogging (I can only get better!), relationships (be a listener AND a clear speaker, finances (examine purchase based on actual need and not want), and relationships (be seen as an example of confidence. Basically you know that saying, if you think you are you are? Well, that’s me!! In 2020 I want to walk talk, walk with a strong core, walk with a strut even. So far, so good!

Guess which action I did today that exudes confidence? I wrote a PR agency! I think I’ll plan on doing one a day. There’s a 50% chance of yes, right?!

You can count on my to help you be more kind to yourself! I’ll be there to remind you, k?