how to be kinder to yourself 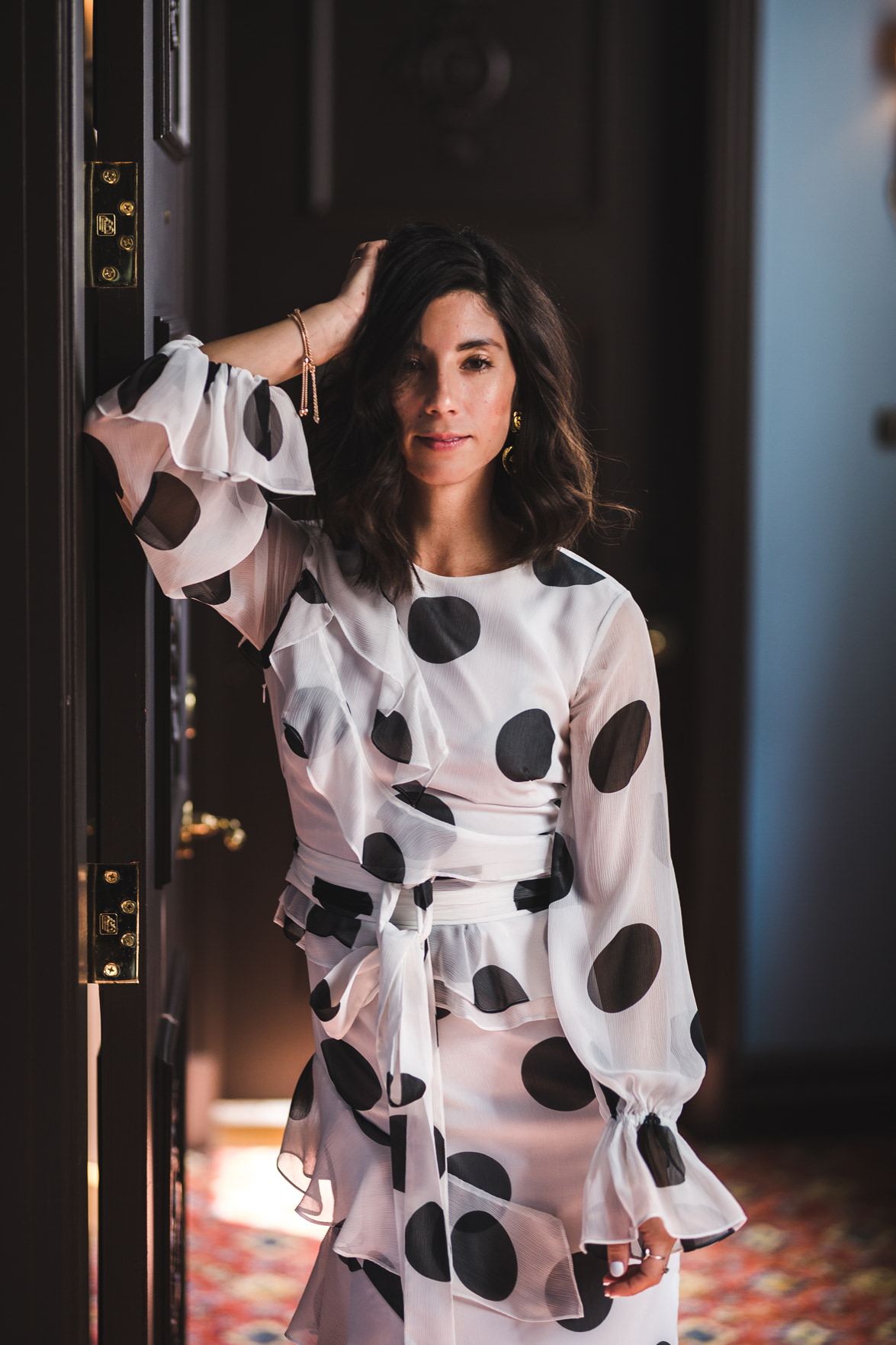 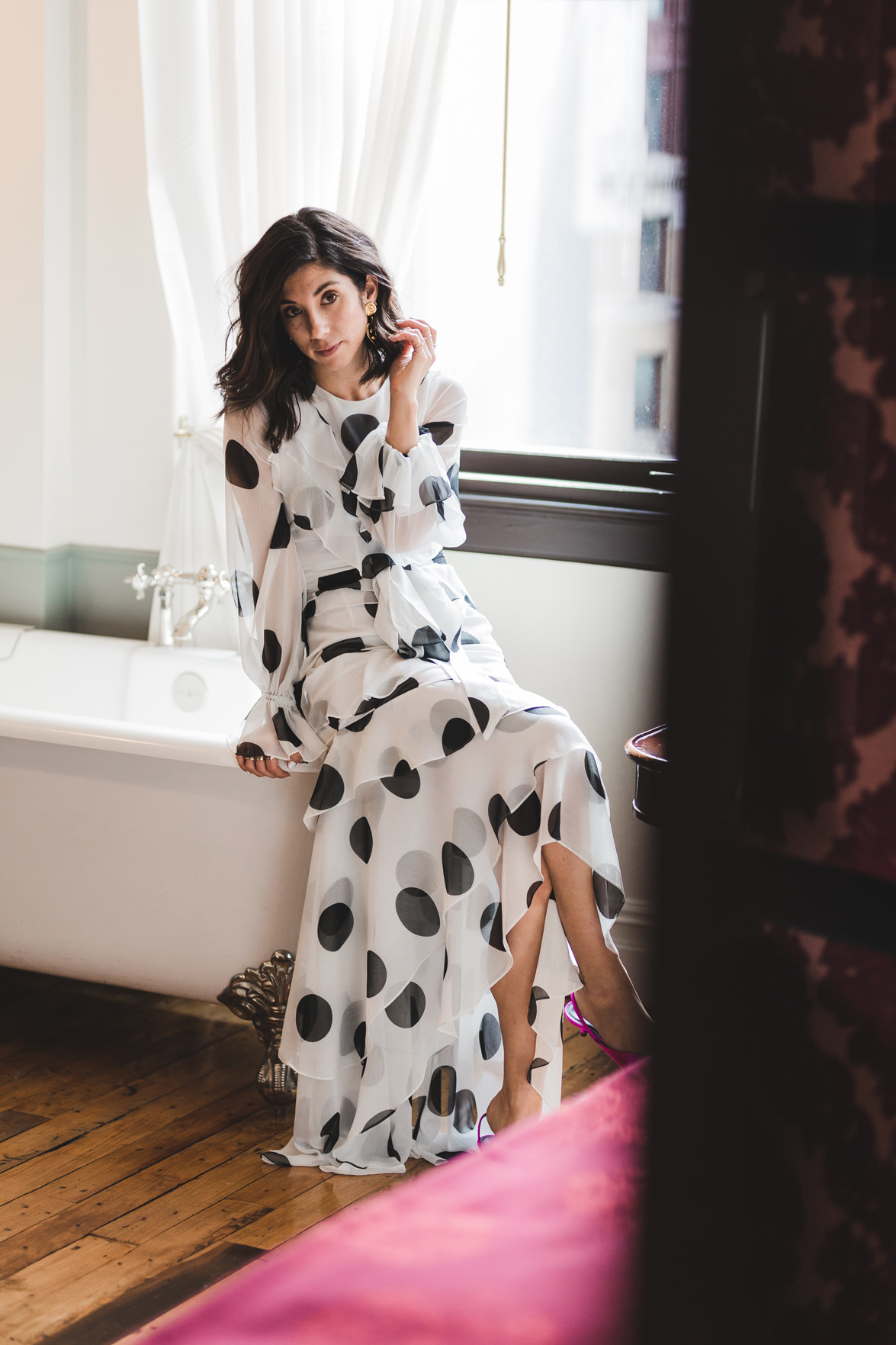 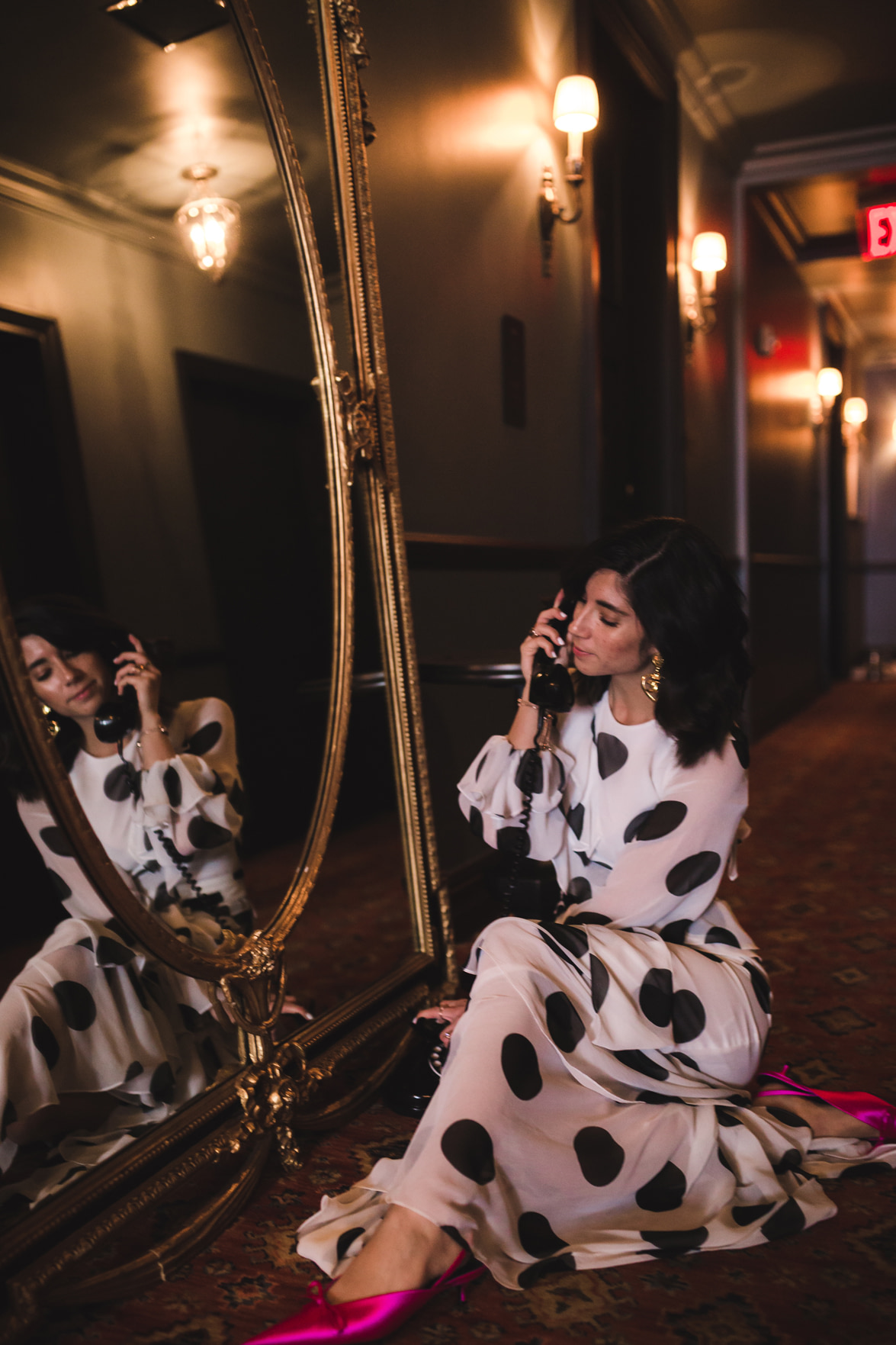 Today's post is a literal downer. And hopefully, an upper too.

All in the legal, law-abiding sense, of course. This is a style and travel site after all -- no drug peddling here.

I'd be lying if I didn't feel like somewhat of a fraud here -- after all, I'm in the business of taking my photograph every day, to showcase an outfit, a favorite spot in New York that makes me smile and, in essence, my life. And generally, speaking it's mainly the positive parts of my life that I share -- partially because it brings me joy to share them, and partially because it's easier to share a public victory than a defeat.

Where am I going with all of this? I'm generally a pretty positive person and up until the end of my 20s and now early 30s, I still struggle with the fact I beat myself up quite a bit for not feeling this way ALL THE TIME. After experiencing a few personal set backs recently, namely a reoccurrence of hormonal acne triggered by one fateful Plan B pill, I've decided I have to be kinder to myself, as simple and yet as hard as it sounds. Honestly, I think it's something most people struggle with -- we extend the least amount of grace to ourselves.

Here's what I've done lately to be kinder to myself, in hopes it helps you guys, too.

2. Perspective. Finding perspective is tricky, isn't it? If anything, sometimes when you get too much of it, you end up feeling worse, right? Suddenly, all my first world problems seem trivial when you put them in context of the world's problems. But the point isn't to undermine how you're feeling -- it's to help you realize that like most things, what you're experiencing, will pass. And if it passes with an outcome that's not what you were hoping for, there's a path from there, too.

3. Wallow, but don't dwell: Sometimes, when you're feeling down, whether you're frustrated or sad or feeling stuck, while getting to the root of the problem and subsequent solution is extremely important, it's just as monumental to allow yourself TO FEEL it. Maybe that's tears. Maybe that's talking about it with a good friend. Maybe that's indulging in sad movies. Whatever it is that helps you release, then allow yourself to release. Think of this frustration you're feeling as a limited resource that will eventually be tapped. Allow yourself a certain amount of time to do so and keep moving.

4. Volunteer. I've said this before and I'll say it again, sometimes the best and ONLY way to forget your problems, is to focus on helping someone else with theirs. Distraction in it's purest form.

5. Exercise. Whether that's a fun class you love taking, a long run or just taking the long route home, I find I'm much kinder to myself after I've exhausted my body a bit. It's a great release.

6. Plan a week of healthy meals. This is a relatively new step for me, as I typically plan my dinner an hour or so before. But there's something to be said about knowing I have a week's worth of healthy meals in the fridge that take the guesswork out of my evening. I feel much more satiated and satisfied, without the guilt of dining out.

7. Pick an indulgent thing that makes you happy -- go out and do it! For me, I love trying on expensive things that I know I'll never buy -- just to see what they look like on. It's silly and indulgent and it makes me smile.

How about you guys? How are you showing yourself more kindness?

Omg I’m literally obsessed with your outfit.
Gorgeous outfit you got there.
All about Best Wallets

These are pure sex, no hard feelings 😀

Wow! Krystal, ironically I wrote a very similar post on Monday–basically, amidst being down or dealing with the hardships in our life, I demonstrated how making a list of all the things that make La Vita é Bella. I’d love for you to go read my list to see what makes me happy and see if any do the same for you!

I love this post Krystal. BTW, will you be in Spokane this summer?!!

I’ve been hard on myself too and then it takes a toll on me mentally and then physically. I’ve learned to block out days on my calendar just for me. No distractions and do what I need to do for me.

this is a lovely post krystal. it’s very easy to get down on yourself when you think about the what if’s and could have been’s and start playing the comparison game, especially in the age of social media, but i always go back to this quote “you never know what someone is going through. be kind, always.” when i start getting too negative, i like to write something down that’s a positive, or something good that’s happened to me. and volunteering is a great one…so many need our support and time. sending you love from sf! xx

Loving and bekind to ourselves are a must on the list … and you look beautiful in the cute polkadot dress! ♥️💗♥️

I try to go out and entertain myself. Whether is at the mall or any other place. Lately has been the gym. Sometimes it gets hard since all my family is far, but I try not to be so hard on myself or feel lonely.

Self love is important thanks for sharing.