friday favorites: the one for charlie watts

A reminder for me and for you: What's meant to be yours in this life, will find a way in. Be open. Be curious. Be receptive. And trust that, in some inexplicable way, things inevitably work out just how they're meant to — and the things that aren't, you'll realize today or on some idle Tuesday five years from now, they never actually bore your name. And thank goodness they didn't. Embracing possibilities, especially those we can't picture yet, is frightening. But like any good story, you're not meant to know the ending every step of the way. So stop trying to skip chapters, stop trying to rewrite what isn't meant for you.

Hope you're all having a wonderful weekend!

ONE // The opposite of toxic positivity

“Tragic optimism” is the search for meaning during the inevitable tragedies of human existence, and is better for us than avoiding darkness and trying to “stay positive.”

TWO // This is what's missing in fashion's inclusivity movement

"Despite fashion’s rallying cries for inclusion, our understanding is pretty limited: We apply it to race, gender, sexuality, age, size, and religion, but rarely to one’s abilities."

A heartfelt and honest essay from Onyi about a past abusive relationship and her journey toward healing, self-discovery and, above all, self-love. I will add a trigger warning for upsetting and violent scenarios.

Everything about this campaign, especially the $2 million donation to HBCUs, had me clapping. What are your thoughts?

SEVEN // Anger and helplessness as Afghan women try to escape

"Two decades of fighting in Afghanistan have brought a handful of themes to the fore for Americans. Chief among them: the progress Afghan women and girls made in society after years of Taliban rule banned them from public life."

The new "Spencer" trailer has just dropped — and I'm dying to know what you all think!

Fran Lebowitz: 'If people disagree with me, so what'

Please put CODA on your watch list ASAP. A beautiful story about a young girl, the only hearing member of her family, and her pursuit of singing. 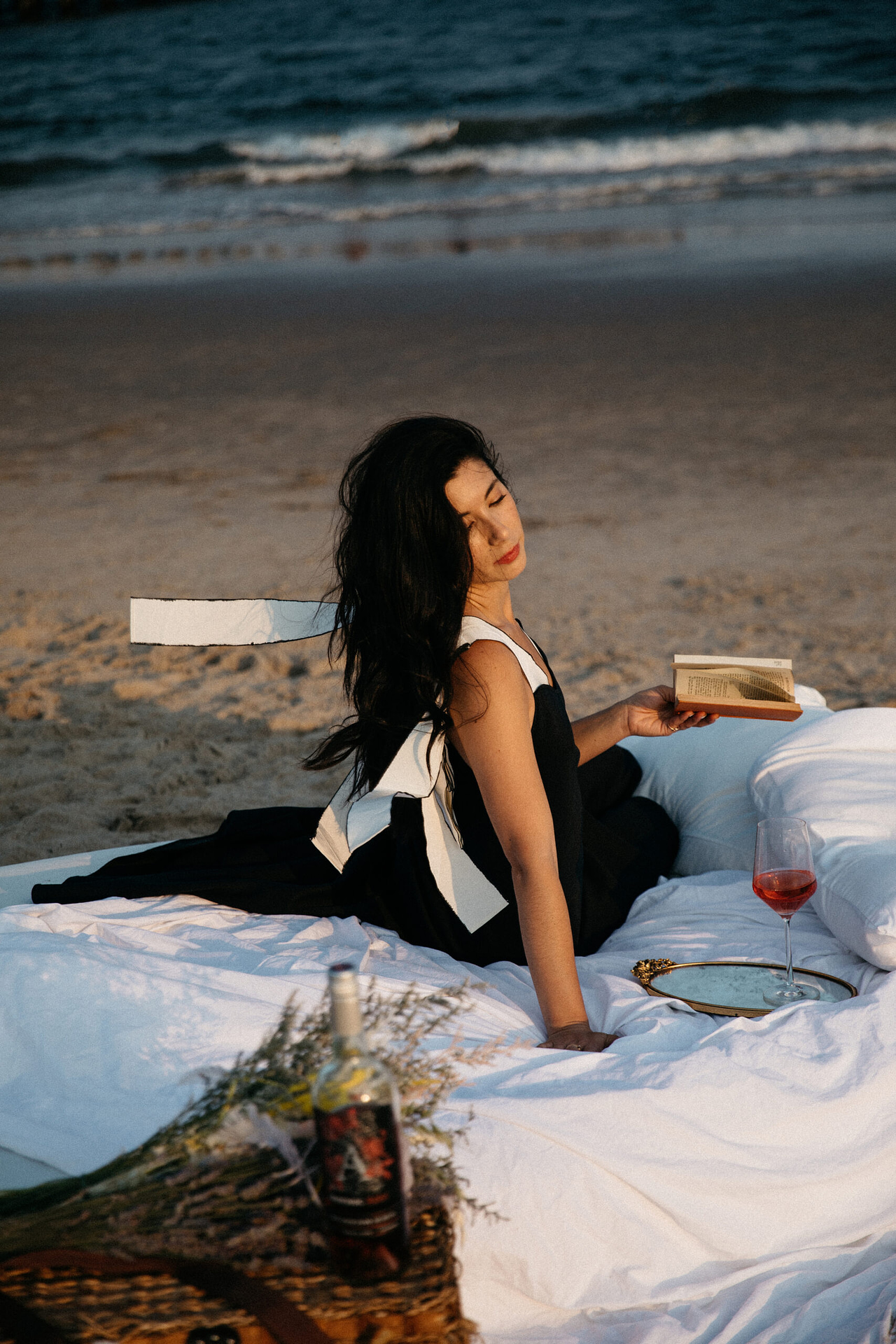 Krystal, Your message up top–so spot on! How are you so wise? I needed to hear those words today, so thank you for that.

I’m about to do a deep dive into TTT. It’s been a bit since I could. I love your blog so much. So many other favorites, like Audrey and Tezza, have stopped. Please don’t! I love TTT.

Also, I sure can’t wait for Spencer. That is going to be an amazing film!

Enjoy your week behind the scenes. Looking forward to finding out what it is…