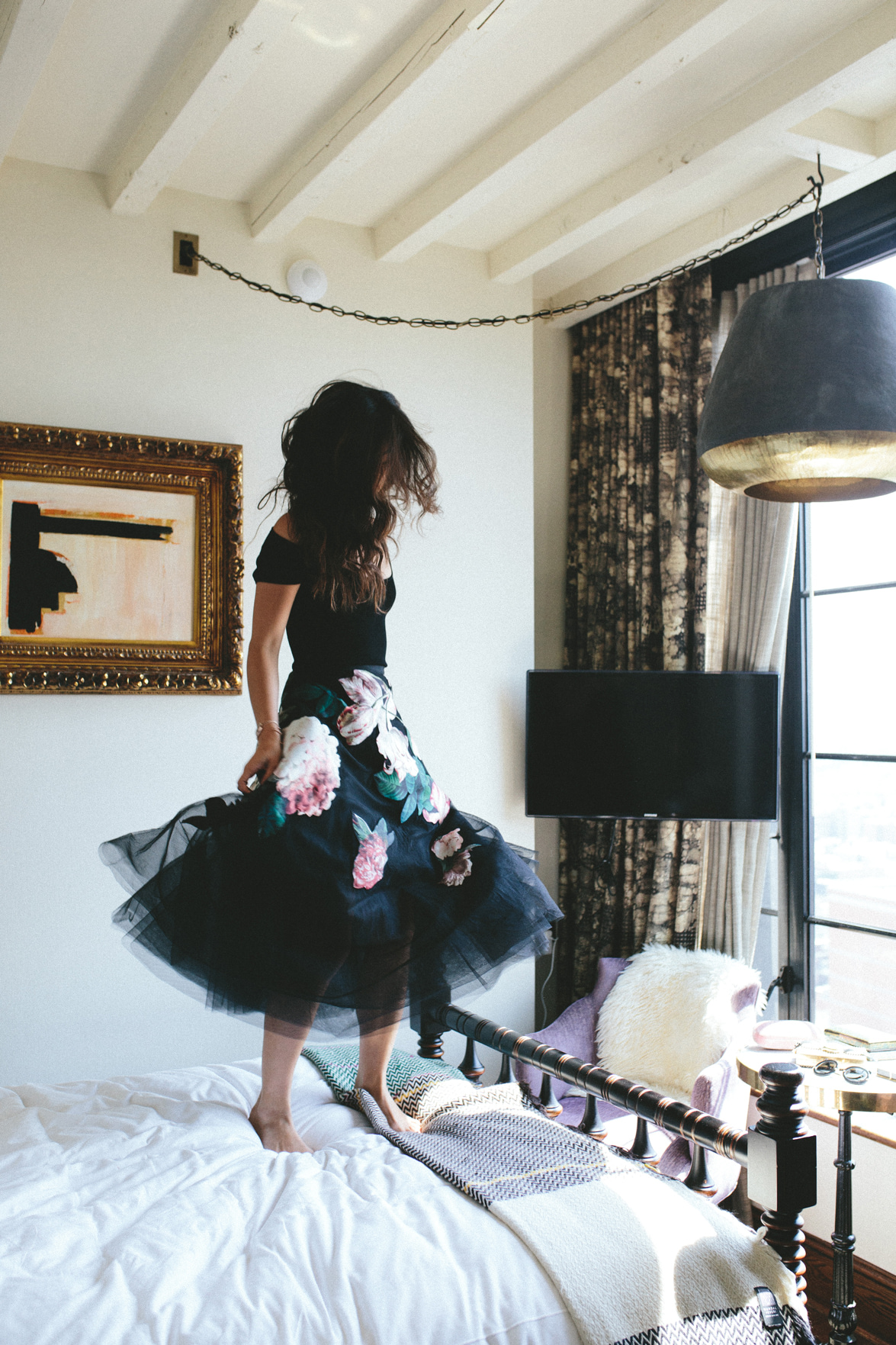 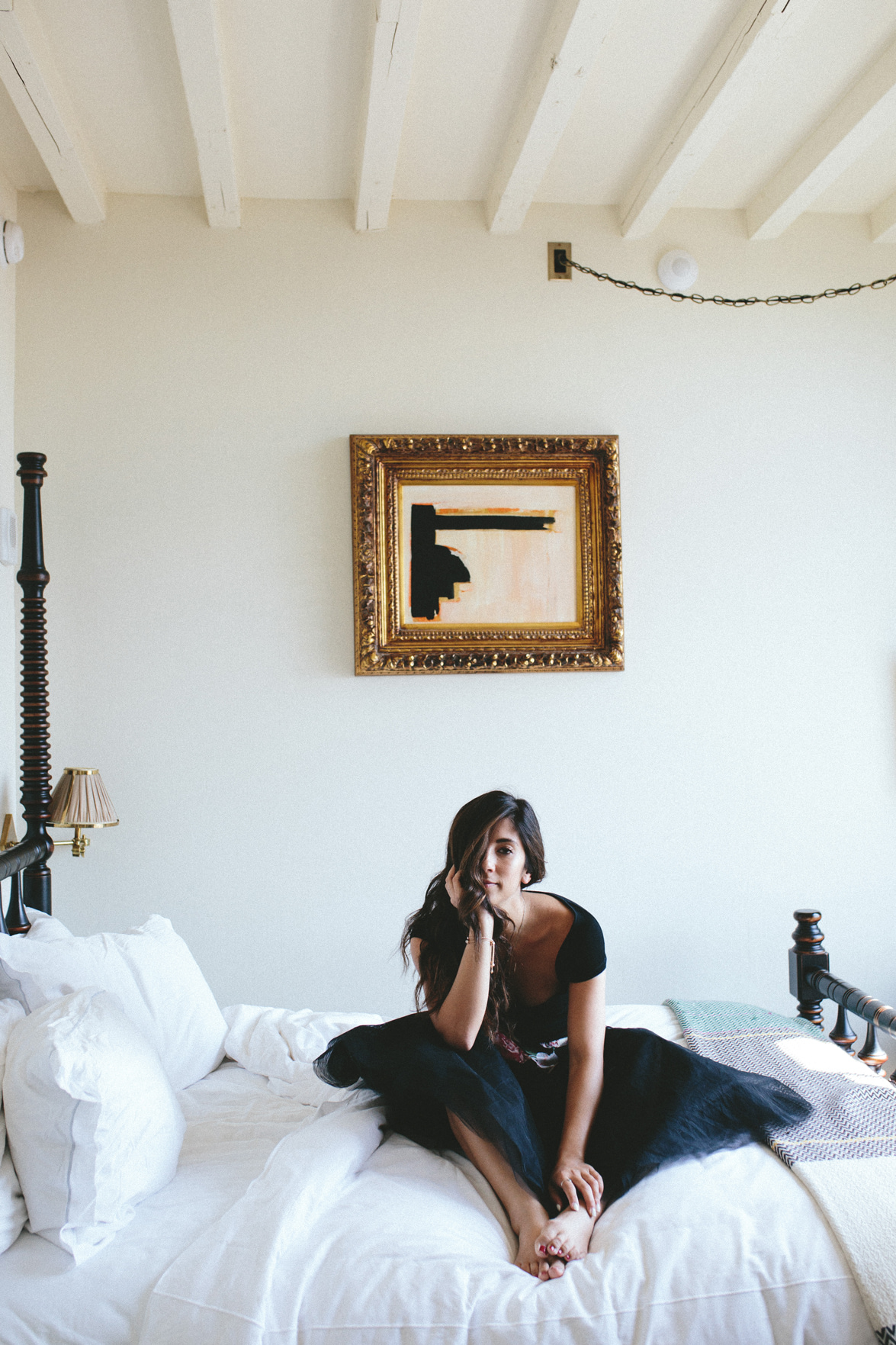 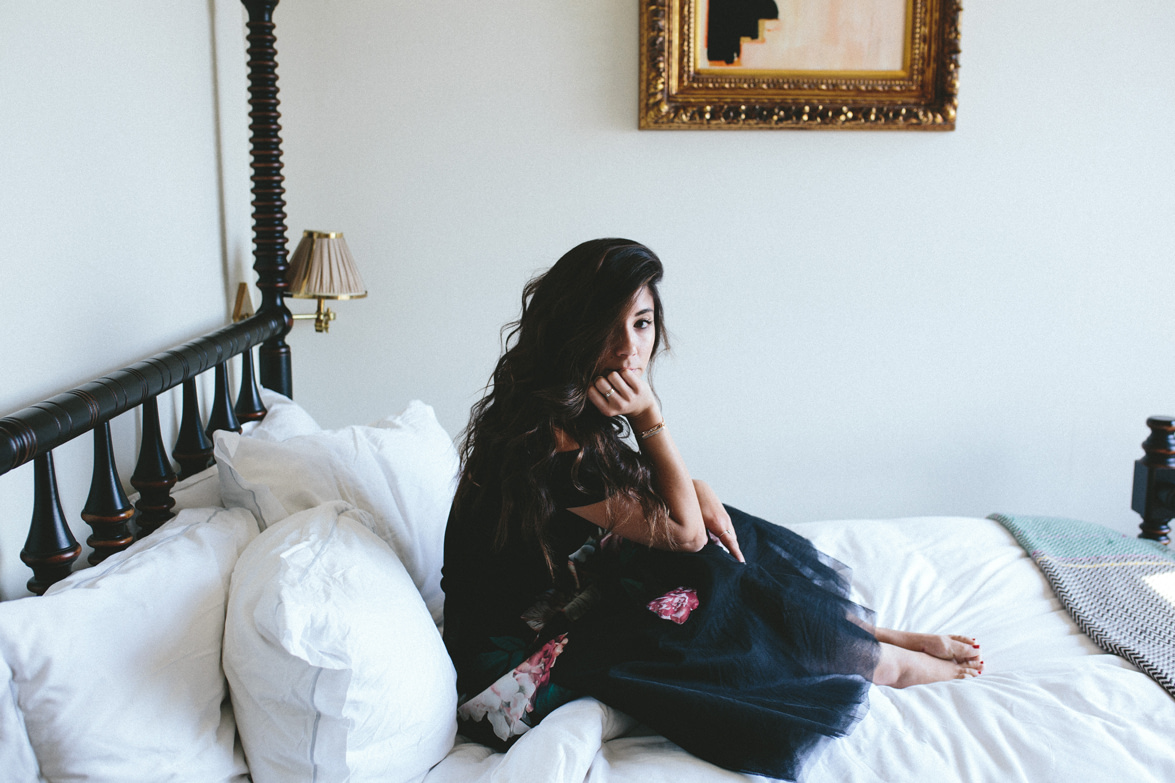 Just a few weeks ago, some of you may have seen my Instagram Story poll, in which I asked the following:

"For my influencer and non-influencer followers alike, are you frustrated by the algorithm change?"

To be completely honest, I wasn't entirely sure what the response would be. My guess is that many of you, my dear followers, are content creators by profession as well and thereby, have been somewhat impacted by Instagram's algorithm change. My other guess, is that some of you, my dear followers, aren't necessarily content creators by profession, but have been frustrated by not seeing updates from folks you originally used to engage with.

Are either earth-shattering problems? No, of course not. And in light of much bigger issues in the world, I wanted to highlight up front, that I am completely aware everything I'm about to list as a "solution" to this "problem" comes with the perspective that these are indeed first world problems -- ones that shouldn't define you or I, or our passion to create quality content that makes us happy, in a world where we could certainly use all the positivity we can get. The numbers shouldn't control us. But of course, as with any business, you can't ignore the numbers either, which brings to me to my next point: you guys felt largely the same way, when I asked the above question the other day.

Many of you feel frustrated, defeated, discouraged, beat down, confused and bewildered by the algorithm change. Some of you even said it made you feel like you should give up creating content all together. And trust me. I've been frustrated, too. That's when I realized perhaps this is a bigger conversation we should all have -- to share tips and tricks, frustrations and triumphs -- instead of trying to figure it all out by ourselves in our own respective silos. I've compiled a list of efforts below, some more effective than others for me or for my fellow influencer friends, each noted with an overall impact rating. None of this is to say that I've certainly figured it out, but I have seen some impact along the way, and hopefully you will, too.

Before we start, I'd like to set up some preliminary framework here. None of the following will focus on the merits of content. While I firmly believe content is king -- and finding your unique voice is imperative -- I also firmly believe you don't need me to tell you that. So let's move on, shall we?

And there you have it! My 10 engagement tips for Instagram. Now I'd love to hear what you think? Any tips I missed that you'd like to share?

I wish Instagram gave the option to view content chronologically or via the algorithm. But alas, I will keep searching for the content I want, I rarely scroll.

Those red polished toes are so F*****G exquisite!

Reply
Weekend Reads of the Best Links and Shopping from Around the Web says:
November 19, 2017 at 3:03 am

Wow this post is full of insight, thanks for the tips <3

Thank you for the tips, will try to implement the filter usage and use more storie filters too.

I wish Instagram gave the option to view content chronologically or via the algorithm. But alas, I will keep searching for the content I want, I rarely scroll. (never fear I search for you 💕).

Wow!! this post its so interesting, thanks for sharing!!
https://thepinkpineappleblog.blogspot.com/2017/11/revolveawards.html