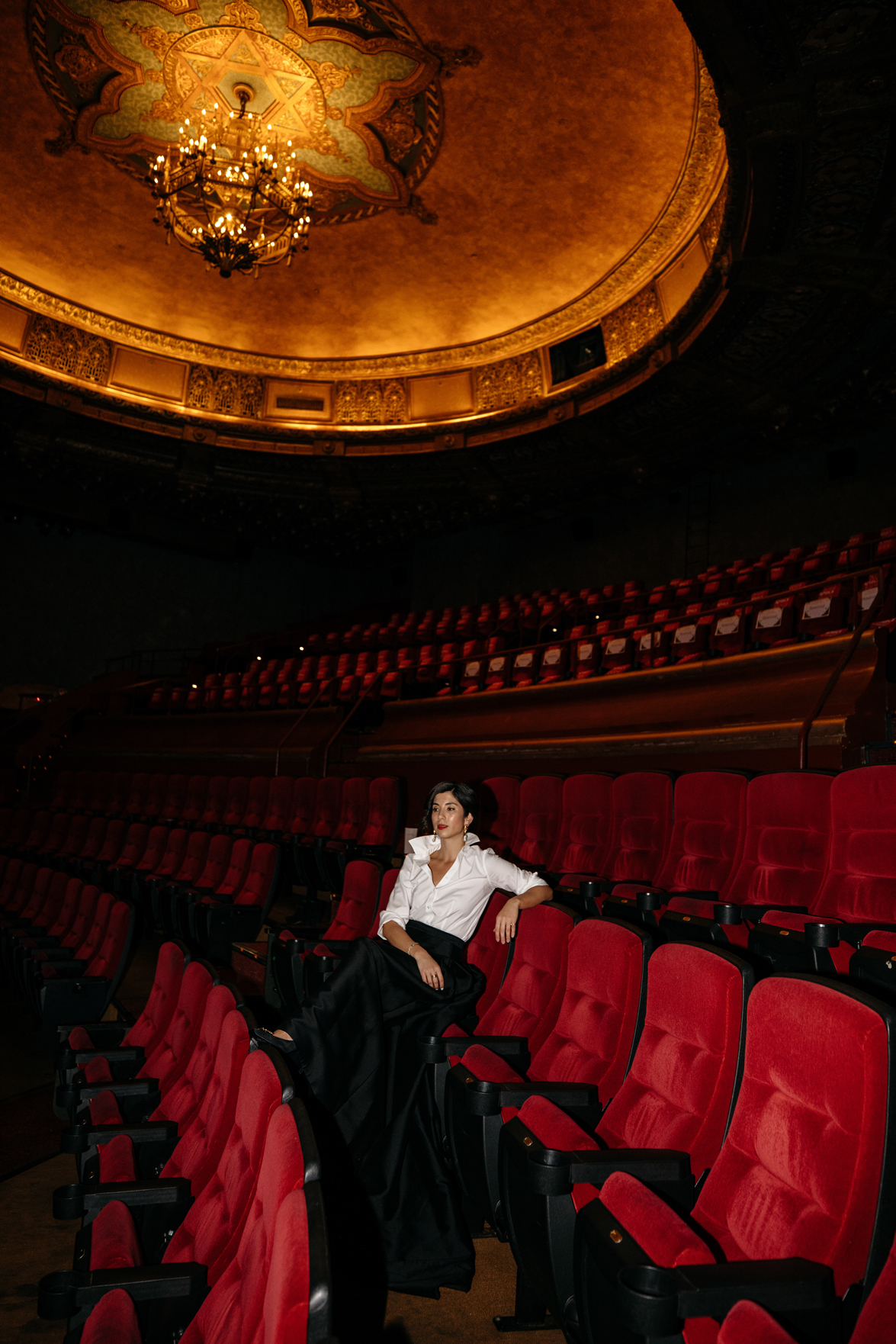 Raise your hand if you grew up with Mr. Rogers.

If I had to guess, I would say a lot of you, like me, were glued to the television when his program was on. My sister and I, being quite close in age, would watch together — likely soothed by his soft tone of voice, his playful way of explaining things and, of course, Daniel the Tiger, along with a ton of other “special guests” who would stop by the neighborhood. Sure, a lot of his episodes were technically reruns. Sure, the animation and sets weren’t as high fidelity as other children’s shows at the time. And sure, I suppose it was kind of strange he always put on the same cardigan every time he came home. But there was also something so comforting about him, as well, like how he could explain anything in a way that never made you feel confused or lost. He could take some of the hardest topics for kids — like fear, divorce, war — and somehow make them feel manageable. He reminded you that even though things may frighten or scare you, they don’t need to feel big or insurmountable. That was his magic. Making the big feel small, or at least, approachable.

Somewhere along the way, I, like many of you perhaps, lost sight of that. Adulthood, or at least in the way I’ve come to understand it, likes to make things complicated, and sometimes, if not most of the time, unnecessarily so.  Somewhere along the way, we forgot how to break our problems down into bite size, manageable steps, because if we’re not seen as charging full speed through something, multi-tasking a million things at once, it’s somehow less impressive? Less monumental? Less transformative? Somewhere along the way, we forgot how to be kind to ourselves, for fear that someone else might be getting ahead of us if we ease up or, god forbid, take a break.

I don’t know about you, but I certainly wasn’t kind to myself in 2019. I beat myself up a lot. Usually over self-imposed goals and expectations. Over things I thought I “should” be doing. Or achieving. And instead of fueling me, it left me feeling empty, and if I’m really honest, directionless and unhappy. That isn’t to say I’m not proud of what I feel I achieved last year, but I wish I could have celebrated those milestones more, without fixating so much on the marks I feel I missed.

Where am I going with all of this? Well, I suppose we’re all in the same boat right now, a bit hungover from grand resolutions being thrown around. Like last year, I’m sharing my intentions for 2020, as opposed to resolutions, because I think intentions focus much more on the mental state of a goal. And my mental state this year, as you’ll see in the following beloved Mr. Rogers, quote, revolves around kindness. Kindness to others, of course, but above all, kindness to myself.

So without further adieu, let’s dive into this year’s intentions… And just as a reminder, more so for my future self when I’m reading through these later this year — this list isn’t meant to act as a strict guideline for the year ahead (and it’s definitely not something to beat myself up over either!). Instead, it’s fluid. It’ll likely change. But hopefully it can help inform and gently guide where I want 2020 to take me this year.

Professional intention: Approaching my work from a fulfillment standpoint, not just a “success” or “numbers” standpoint.

Now, I’d love to hear from you — what are your intentions for the year? Do you have a word, like kindness is for me, that’ll guide you in the months ahead?